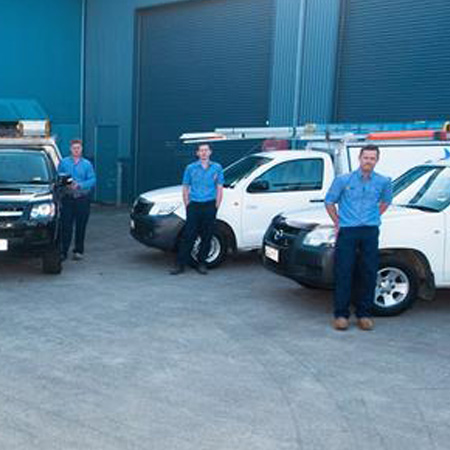 With the recent announcement that LaserCon 2017 will be held in Cairns, our newest Member won’t have far to travel, with the Laser Group welcoming Laser Electrical Edmonton to the family. 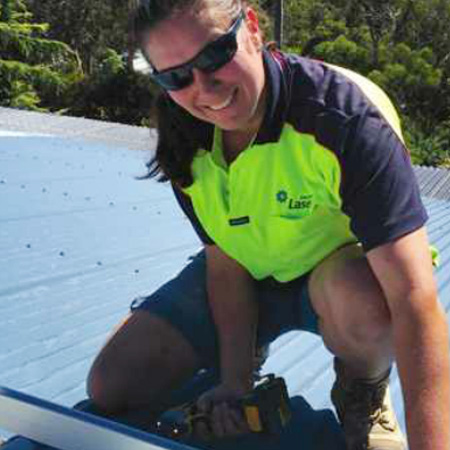 As the first female apprentice at the Australian Paper Mill in Morwell, electrician, Billie Smith had to wait until her third year before female toilets were available on site. At a time when females made up less than 2% of the plumbing and electrical trades, hiring a female in the privately owned company was perceived by some as a novelty. Twenty five years later, the percentage of women taking on trade careers hasn’t increased but those who are taking on the challenge are certainly making a positive impact on the industry. 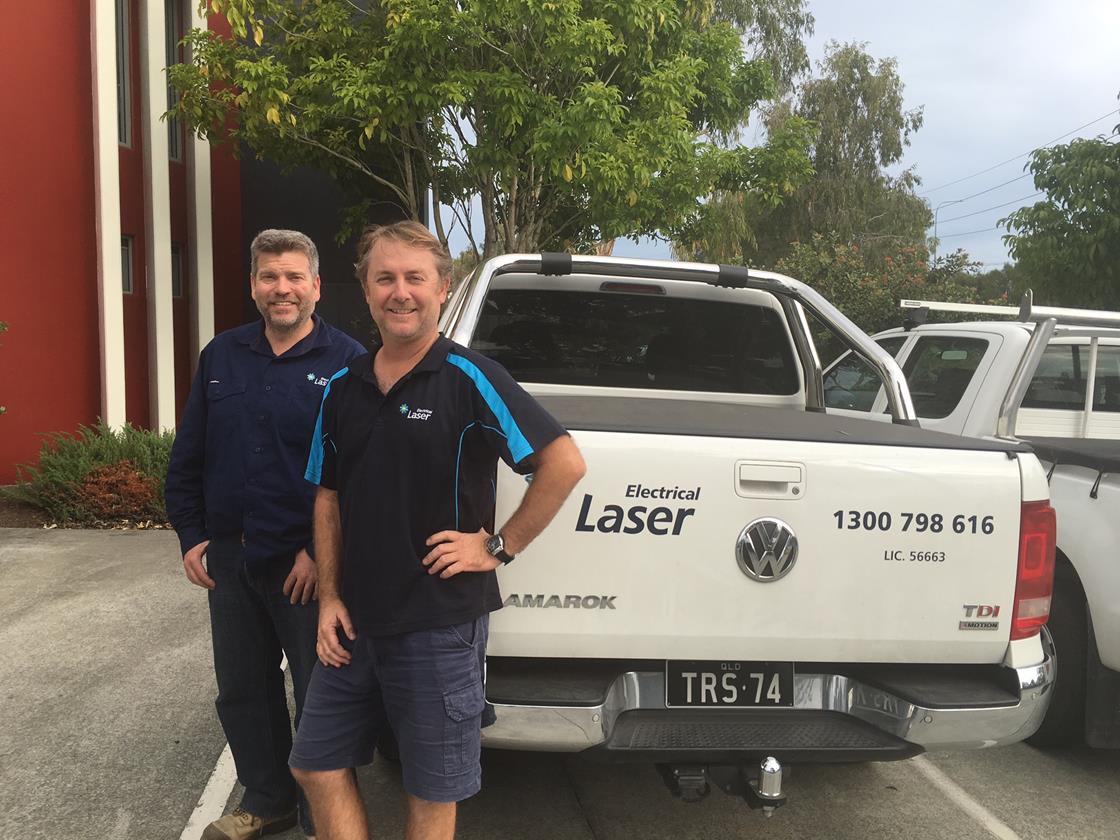 Welcome the latest Member to join the Laser family, New England Electrical who will be trading as Laser Electrical Armidale. Laser Plumbing & Electrical are excited to announce the inclusion of the latest Member, Laser Electrical Moonah 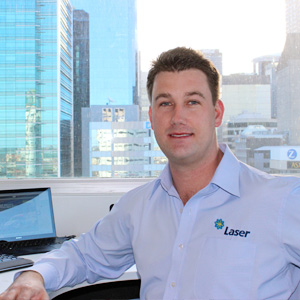 Raising the Bar in OZ

Save Money with Laser!

We rely on the prompt and reliable service of Laser Electrical at all our locations. We have found them to be a one-stop-shop for all our phone, data and electrical requirements, and their after hour service is also outstanding. The Laser office staff and electricians are friendly, cheerful and competent."

We here at Glenelg Plumbing use Laser Electrical. We have always found their service to be prompt, reliable, efficient and helpful."

The Team at Glenelg Plumbing

Your electrician was very helpful in explaining things and communicated well. He was friendly and represented your company extremely well. Laser Electrical is fortunate to have such a fine team of workers."

Laser Plumbing and Laser Electrical have been our preferred contractors for over 5 years. In that time I have found both to deliver exceptional service. They have gone beyond the call of duty to ensure that any current issues are dealt with quickly and efficiently. I thoroughly recommend both Laser Plumbing and Laser Electrical to anyone in the facilities management business."